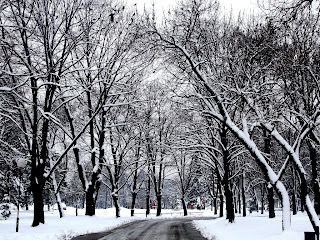 I like the patience they have & the speed that we have :)

I guess it`s all about change, change is good! :)

Thanks Rino :) the speed we have makees me tense arround the patiance they have.

Cuz of this I told you that I love their patience :) When we are used to get things done easily & quickly, it becomes hard to accept things when they happen in a different scenario!! & as you keep telling me : we learn it in a hard way :)

Miss you sadeqate :) Wish you'll be back soon :*