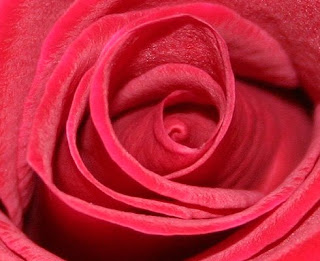 Friday 15th of August marked our one year anniversary! I cannot believe it has been a whole year, sometimes it just feels we got married yesterday, at other times it seems we have been married for ever. I guess it’s a good feeling, I'm not board in the relationship and at the same time I'm comfortable as if we have been together forever.

The other day I washing my hands and I remembered an early argument me and hubby had, he is used to using a regular soap bar for washing his hands and showering. I on the other hand prefer liquid soap and shower gill, not only for myself but for him, since we have a navy blue bathroom and regular soap leaves a white residue, that makes the tub and sink look dirty just hours after it has been cleaned.

Long story short, he adopted the shower gill fast, but the soap took some time and resistance. The other day we were shopping and he naturally picked the liquid soap in the fragrance he liked. Moral of the story is that after a year I have changed a lot of my habits and he has changed a lot of habits, and now we have our habits!

What a coincidence!
August 15 marks our anniversary too. We got married on the same day Tamara :D
Happy Anniversary and many more :)

What a coincidence ! happy anniversary to you too : ) thanks for stopping by

Happy anniversary :)) Wish you all the happiness in yr life together !! forever...

is it my first time here? i guess so!
couldnt pick a better timing :D
Happpy annyversary! :D

Thanks maher : ) and welcome to my corner !